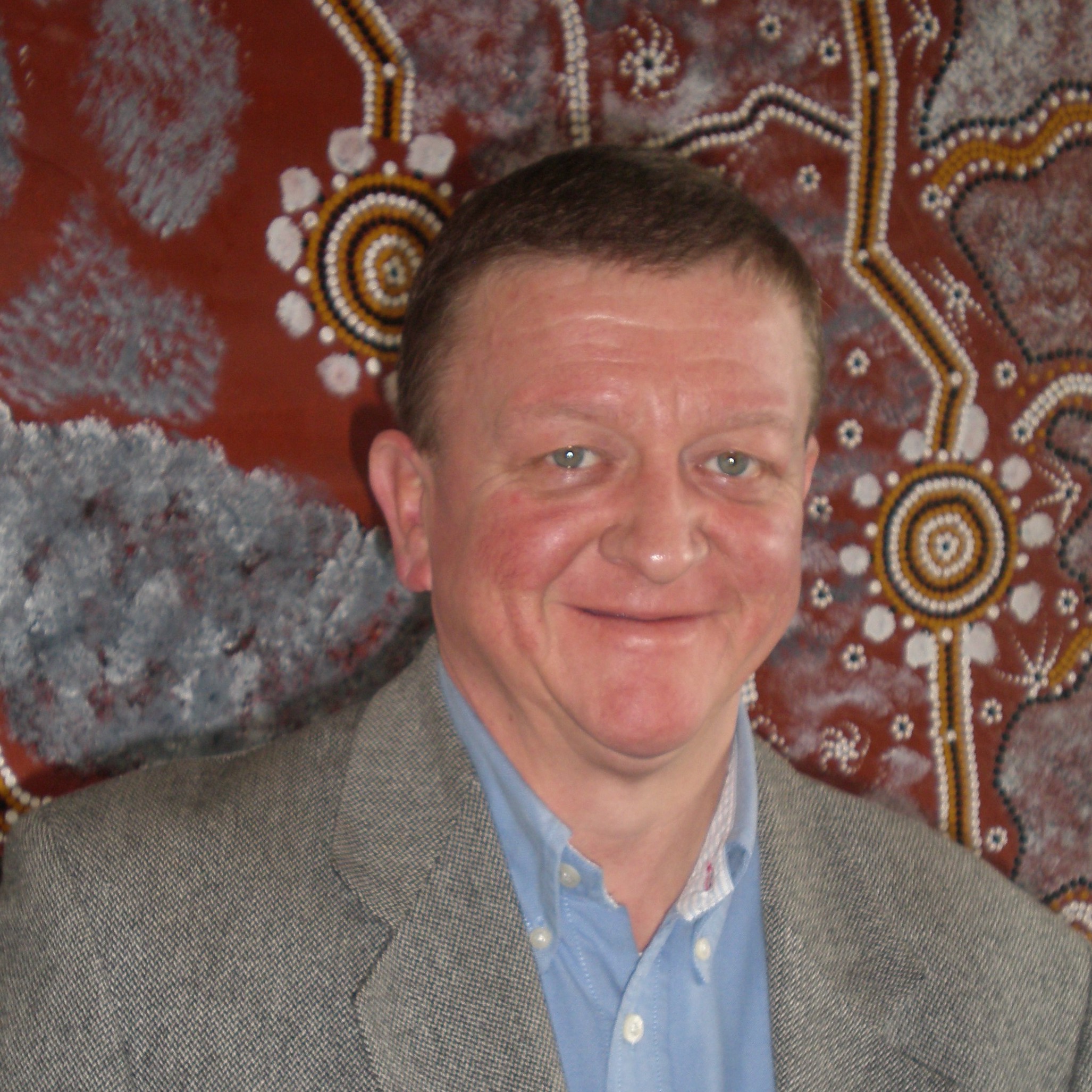 Ross’s research interests and publications range across medical and educational eugenics in Australia and the US and UK; the history of human anatomy, anthropology and race theory; the development of public education; medical biography and public health policies. He has given numerous keynote and invited presentations at local and international conferences. Ross has also been regularly involved in all forms of media as a public intellectual, on screen and as a researcher, including for Who Do You Think You Are? on SBS. He has over 57,000 readers for articles in The Conversation and has been invited to talk for local and national radio on many occasions. He has also written and been a participant in documentaries for ABC Radio National.