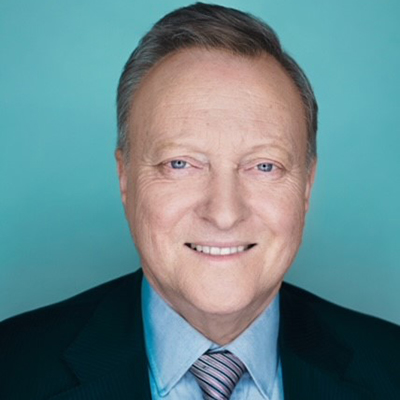 Professor Emeritus Bebbington AM is a Professorial Fellow of the Melbourne Centre for Study of Higher Education and the Faculty of Fine Arts and Music. He was Vice Chancellor of the University of Adelaide 2012-17, after having been Deputy Vice Chancellor (University Affairs) at the University of Melbourne. He is Chair of Melbourne University Publishing Ltd and several other educational ventures, and was Deputy Chair of Universities Australia 2013-16. Previously long-serving Dean of Music at the University, he won the Barbara Falk Award for Outstanding Teaching in the Humanities in 2005, and an ACLT Citation for “30 years of outstanding teaching” in 2008. On university leadership and strategic planning he has contributed articles to Times Higher Education and appeared at conferences and given academic leadership seminars in Australia, Europe, North America, China, and Singapore.