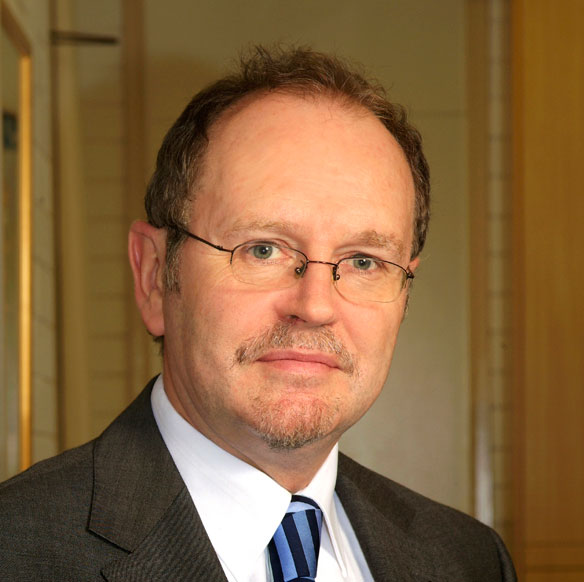 Prior to taking up senior management positions Stephen was a legal academic.  He has lectured at University College Cardiff, the Australian National University, Griffith University and Monash University.  He was Dean of Law at Monash from 1999 to 2003.

Stephen has published books, monographs and articles on the court system, legal ethics, family law and children's rights.  He is also the co-author of a textbook called Law in Context, which is designed to introduce law students to the way that other disciplines view law.

He has held various major research grants in relation to projects on lawyers’ tactics, lawyers’ values, discretionary rules, family law, judicial independence and reform of civil procedure.  In 2012 he was elected a Fellow of the Australian Academy of Law.

His interests include cycling and contemporary music, including as guitarist in the UC band, The Hip Replacements.  He supports a British soccer team which last won a major trophy when The Beatles were still playing together.

Stephen was made an Officer of the Order of Australia (AO) as part of the Australia Day Honours in January 2014 for his distinguished service to tertiary education through administrative, academic and representational roles, and as a leader in the growth and development of the University of Canberra.